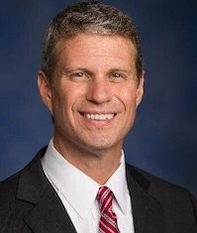 Congressman Bill Huizenga (HIGH-zen-guh) represents Michigan's 2nd Congressional District which stretches from Kentwood to the lakeshore and up the coast of Lake Michigan from Holland to Ludington. Huizenga was first elected to Congress in 2010 and is currently serving in his sixth term. 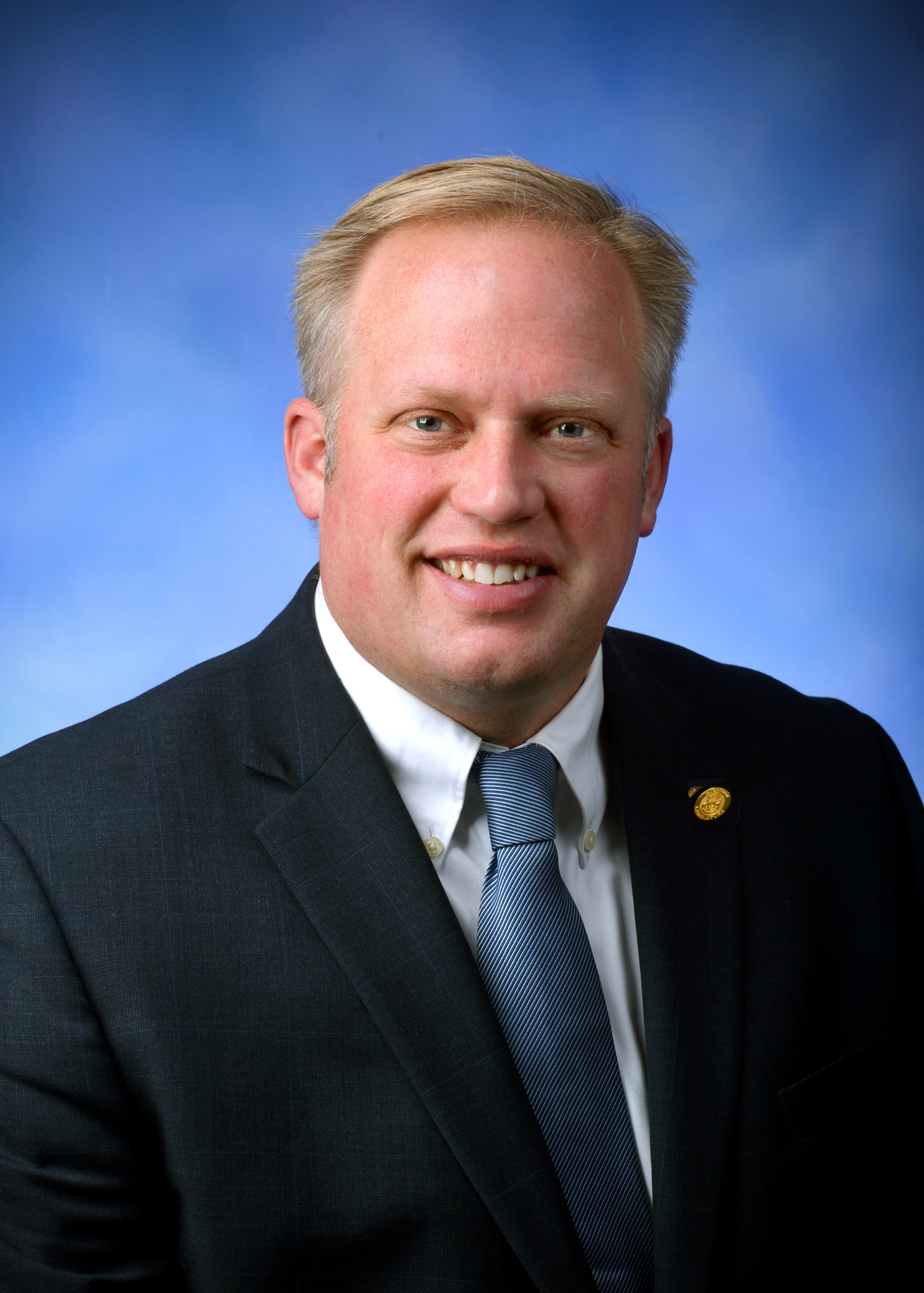 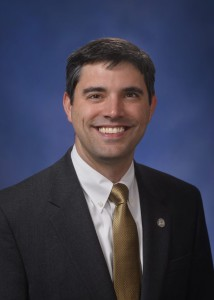 Rep. Jim Lilly was first elected to the Michigan House of Representatives in November 2016. He represents the 89th District, which includes the townships of Grand Haven, Olive, Park, Port Sheldon, Robinson, Blendon, Crockery and Spring Lake, and the cities of Ferrysburg and Grand Haven. 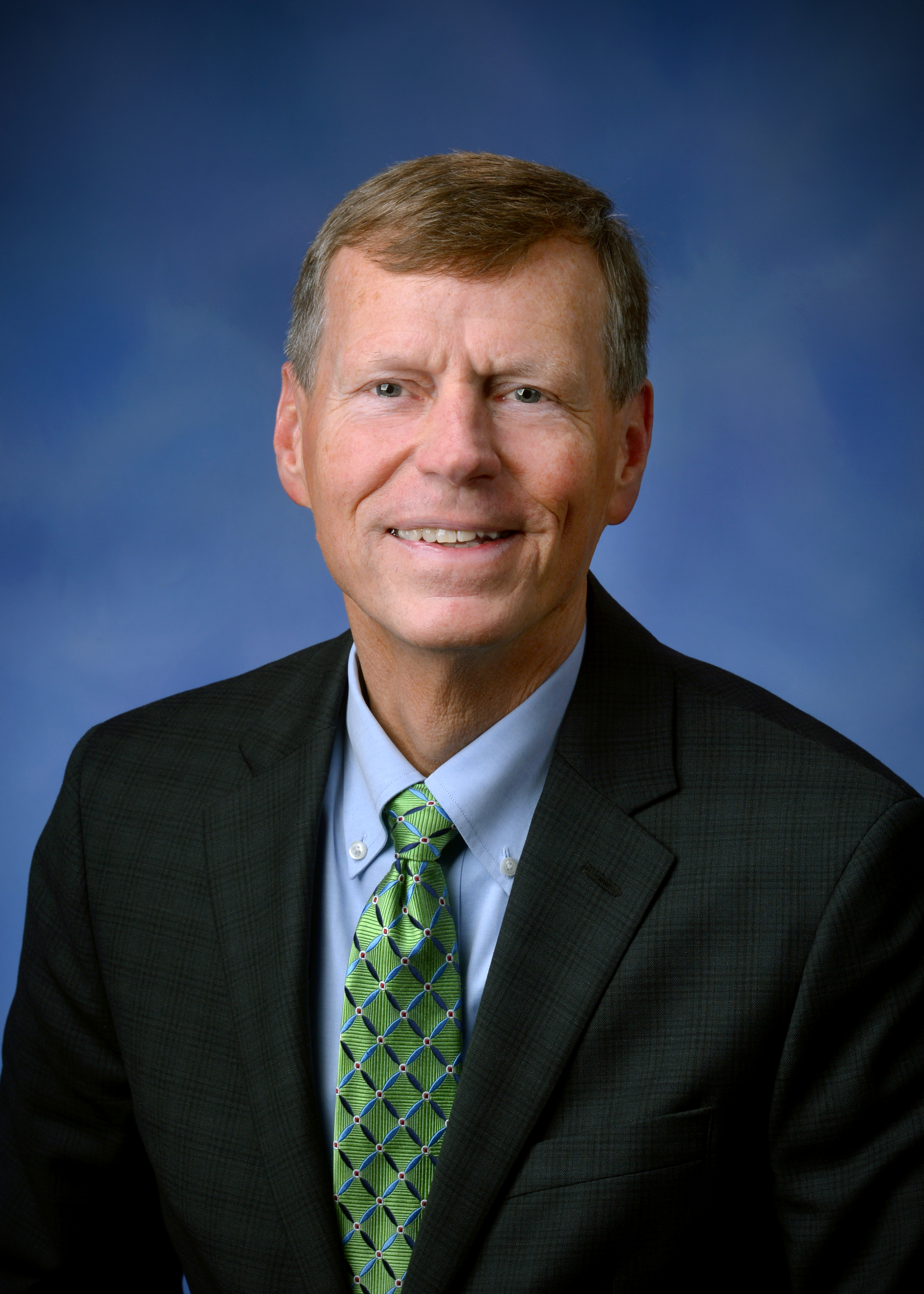 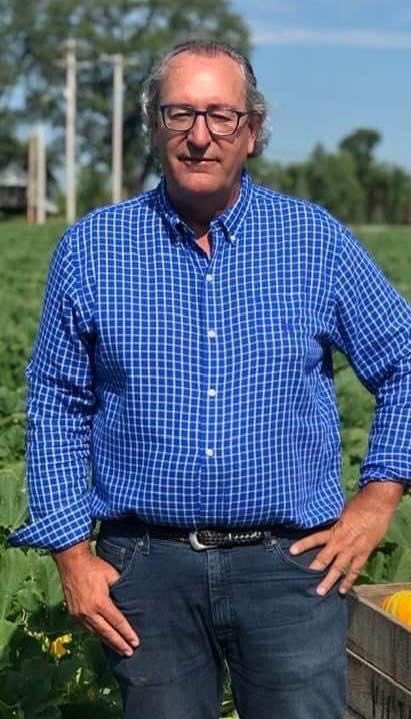 State Sen. Roger Victory was first elected to serve the 30th Senate District in November 2018 and assumed office in January 2019. He represents the senate district of Ottawa County.