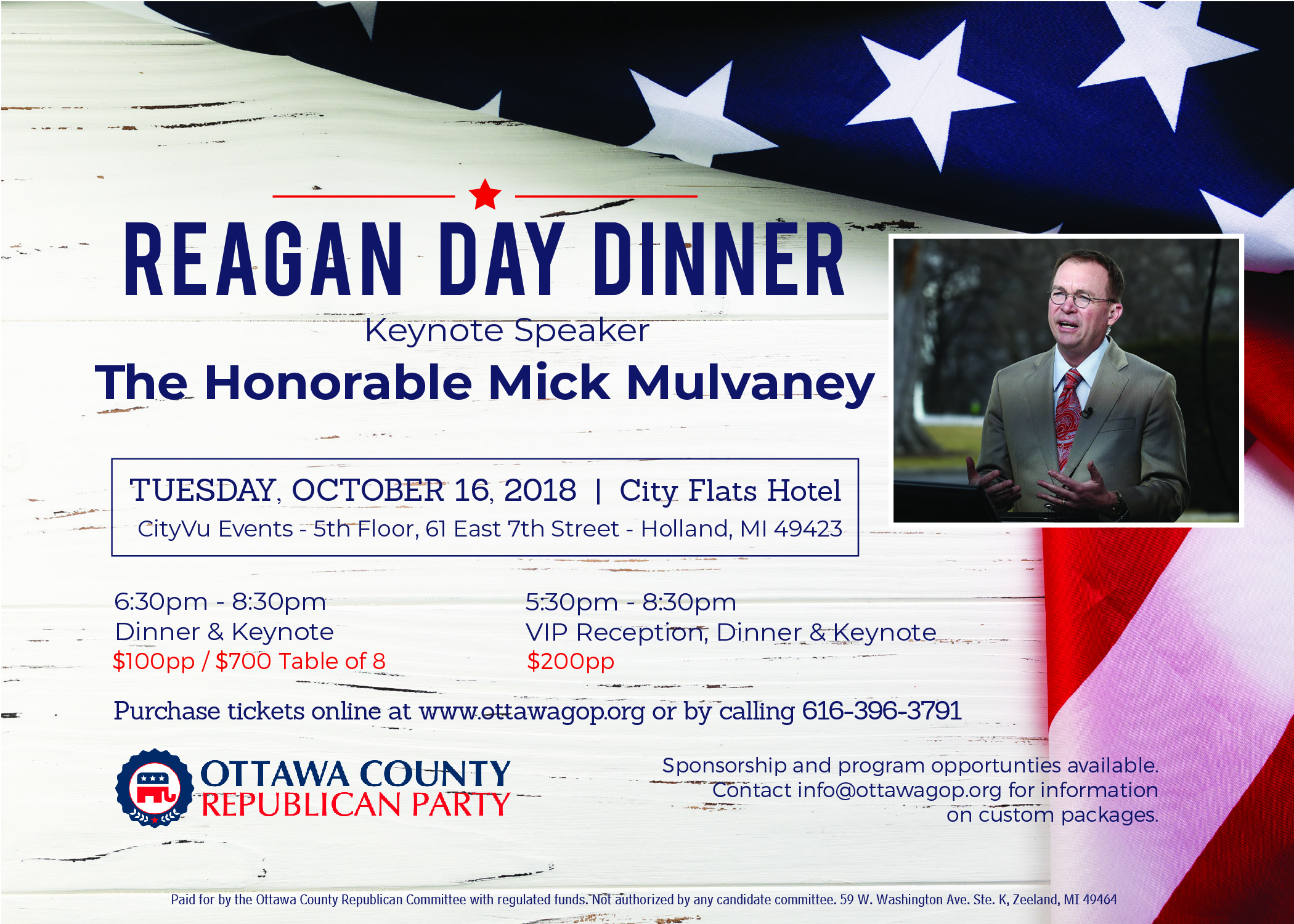 Join The Honorable Mick Mulvaney and Congressman Bill Huizenga for an update on Republican results in Washington. Mick Mulvaney, a former Congressman from South Carolina on the House Financial Services committee is now at the center of the Trump administration, rolling back Obama-era regulations and helping to usher the Tax Cuts and Jobs Act into law as White House Director of Management and Budget. Featuring members of our Republican ticket and a silent auction, this is a night you won't want to miss! 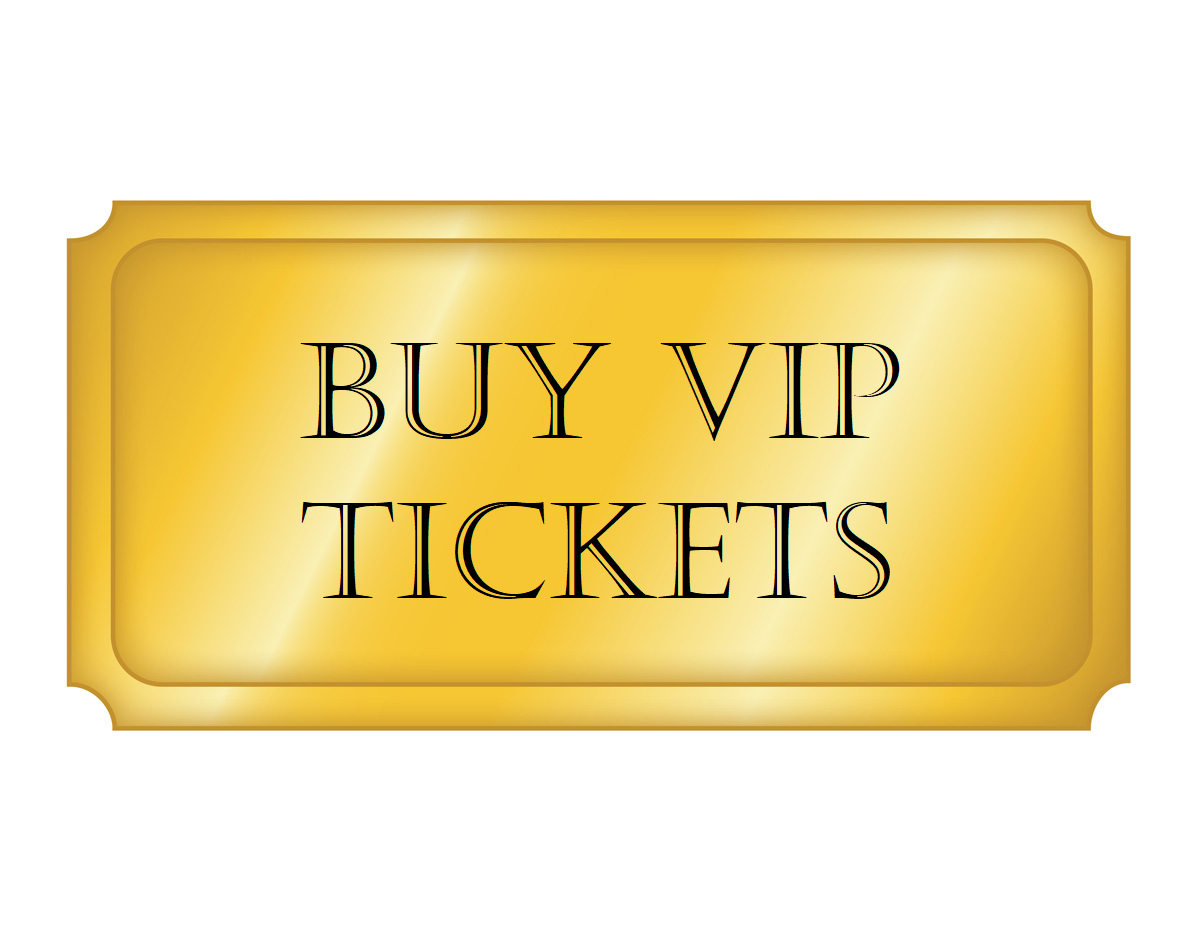 Mick Mulvaney​ is the current director of the White House Office of  Management and Budget (OMB). He was nominated to the post by  President Donald J. Trump in December 2016 and confirmed by the  Senate on February 16, 2017.

Prior to his time as the director of OMB, he served the people of the  5th District of South Carolina as their Congressman where he was first  elected in 2010, he is the first Republican member to hold the seat in  128 years.

A lifelong Carolinas resident, he attended Georgetown University,  graduating with honors in International Economics, Commerce, and  Finance and graduated as an Honor Scholar – the highest award given  to students of the Georgetown School of Foreign Service.

After college, Mick received his law degree from the University of  North Carolina at Chapel Hill on a full academic scholarship. He completed his formal education at  Harvard Business School’s OPM program in 2006.

In addition to practicing law and opening his own firm, he also ran the family real estate business, started a  small homebuilding company, and became a minority shareholder in a local family restaurant franchise.

While in Congress, he served on the Budget Committee, Joint Economic Committee, Small Business  Committee, Financial Services Committee, and the Oversight and Government Reform Committee.

Mick and Pam were married in 1998, and are the proud parents of triplets: James, Caroline, and Finnegan,  and two great danes: Guiness and Harper.